Lefkosia – where the conflict is still seen

(Last Updated On: 27/02/2020)
I must admit I didn’t know much about Cyprus before going there. Only some basic facts were stuck in my head: it’s part of European Union yet divided, it has great beaches and ancient ruins and it’s still very warm at the end of November. Cyprus has never been very high on my list of places to visit, there are so many other destinations that appeal to me so much more. But when I found a ridiculously cheap tickets to Larnaca I thought why not. And a short trip at the end of November to the place where I could still sunbath sounded just too good.

When I did some reading before departure (kind of last minute preparations to the trip) I knew one thing I just have to visit when in Cyprus. And that was Northern Cyprus! Such places has always fascinated me. How people can live next to each other yet in two completely different worlds… But I didn’t expect Northern Nikosia (as that’s the only place I managed to visit in the other part of the island) to impress me so very much! 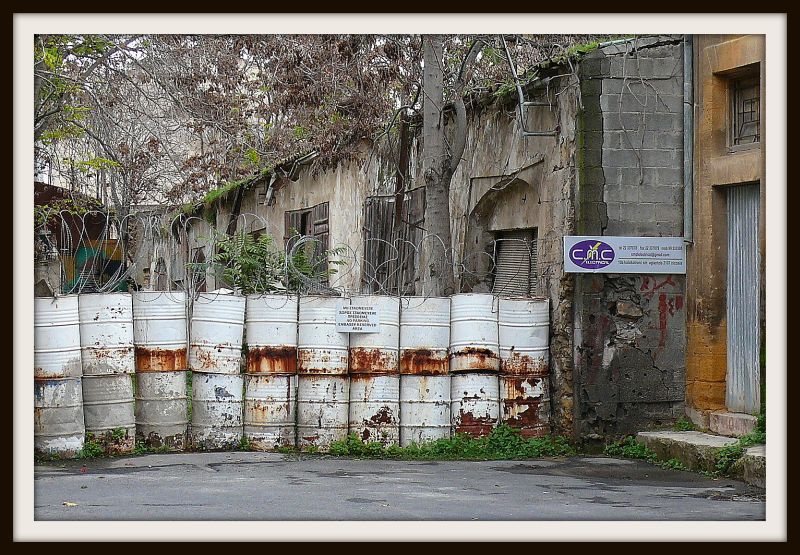 Northern Cyprus is a self-declared state that is recognized only by Turkey. It stretches on the north-east part of the island, surrounded by the buffer zone (that is controlled by United Nations) and divides the capital city Nicosia into two parts – the Greek and the Turkish one. It’s all still a fairly new history as it all happened in 1983 when North Cyprus declared the independence. The country is much depended on Turkey and you can see it very clearly when visiting Lefkosia (that’s the Turkish name of the capital) – the official currency is Turkish lira, you can hear and read Turkish language everywhere around and the place has this Turkish vibe in it.

I took the early bus from Larnaca, ready to discover what the capital city has to offer. It’s a very short ride, less than an hour but the views on the way are really lovely, with high Troodos Mountains in the background (too bad I didn’t have enough time to see also that part of the island). Sadly the first impressions of Nicosia were slightly disappointing – the streets were dirty, with random buildings around, I couldn’t see even one spot that would catch my attention. Clueless where to go first I’ve decided that maybe Lefkosia would be a nice start.

Already the way to the northern part was, hmmm, interesting. Lively streets, full of hotels and cafes were suddenly abandoned. Empty houses with broken windows, surrounded by mounts of sandbags were haunting on every step. In these empty, destroyed neighborhood the beautiful Catholic church was like an island. But even next to it I could spot lots and lots of barbed wire… It turned out the church is exactly at the border between the two parts of the city…

The recently opened pedestrian border at Ledra Street was just few hundreds meters away… The road leading to it was yet again empty, but this time besides barbed wire I could see a watch tower just there. Couple of young UN soldiers looked at me curiously when they passed me by but said nothing. Suddenly I found myself at the border crossing. The bordered on the Greek side is controlled by UN so after a brief look into my passport I was able to go further. There was a no-man’s land in front of me, with a massive Ledra hotel on the left side. Few minutes later another border crossing welcomed me with Turkish signs all over the place. The border was empty, the custom officer lazily left his friends and came to inspect my passport. It wasn’t all that easy here as I had to fill the form that turned out to be a visa – at least it was free. All procedures done I was able to explore the North Cyprus! 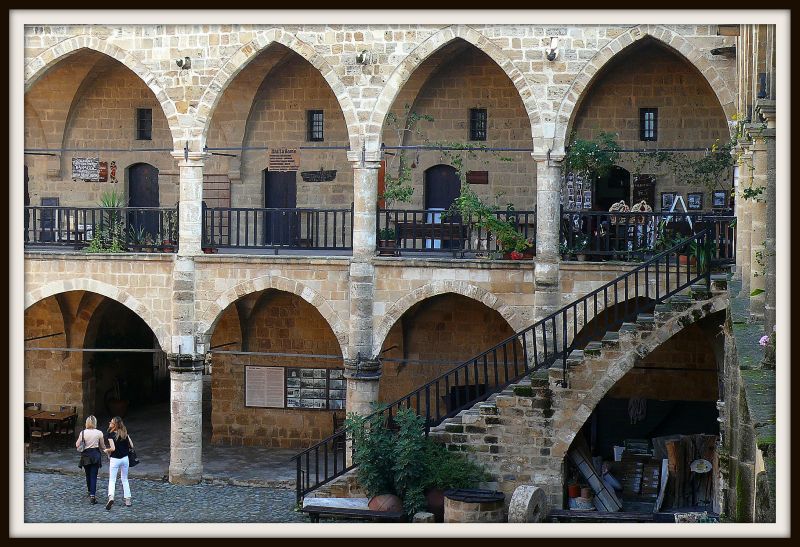 It wasn’t at all what I expected! The streets were dirty, with lots of rubbish on them… There were hardly any people to be seen around… Houses were so beautiful yet so ruined… And there were so many stray dogs and cats running around. Nedless to say – I loved it! Of course the watchtower and barbed wire that I could see from almost every spot were really disturbing but I fell for Lefkosia big time, something I haven’t experienced in Greek Cyprus at all. The more I moved away from the border line, the place got much more crowded and lively. Suddenly there were lots of shops around, mostly with fake clothes and small cafes with old men sipping strong coffee. It didn’t feel like a ghost city anymore!

Without much of the plan I just wandered around and discovered some pretty amazing places in Lefkosia. The Great Inn was built in 1572 and recently restored – now serves as a perfect place to do some craft shopping, grab something to eat and drink or watch live performance. The architecture of the place is really stunning and doesn’t really fit in the rest of the city with narrow streets. Just few steps away from the Great Inn I found a magnificent Selimiye Mosque. It might serve as a mosque now but the building clearly used to be a Catholic church. It’s really huge and spacious, and quite confusing with both Muslim and Christian influences. 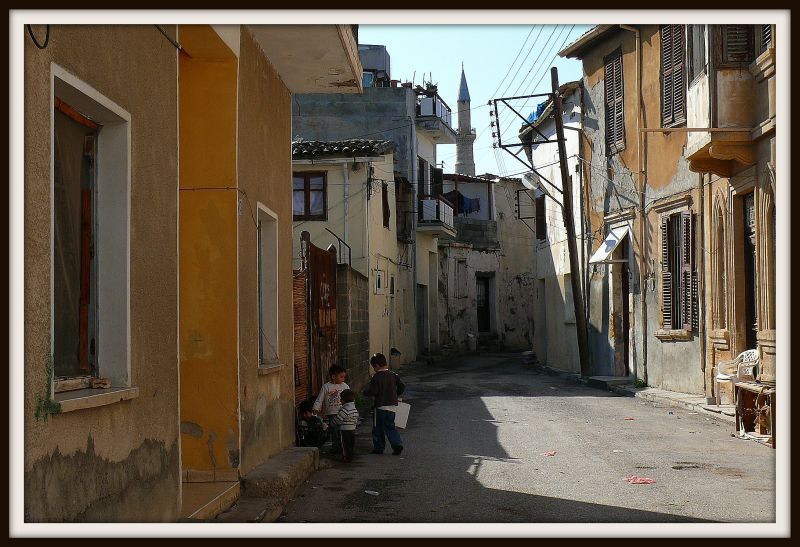 My walk took me through narrow streets with pretty yet destroyed houses, streets where kids were joyfully playing around, where small mosques were hidden in the backyards, where lots of delicious food was sold in markets and small, cosy shops. It felt surreal to be in Lefkosia. It felt like Turkey but at the same time it was so much different. It looks like the time has stoped there 20 or so years ago. Lefkosia is poor, really poor but at the same time life goes much slower there, the atmosphere is really relaxed and laid-back.

Sorry to interupt but would you like to be the first one to read my posts? Then sign up to my newsletter! I promise no spam, just new posts landing directly in your mailbox. Simply click on the picture below! Thanks! 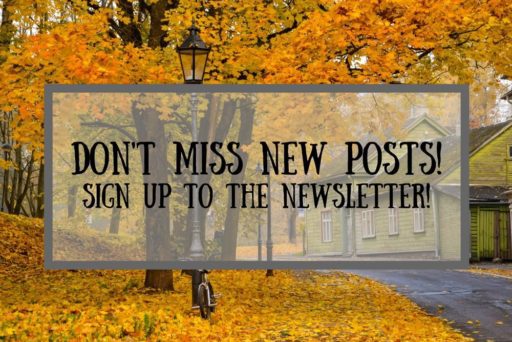 After couple of hours od such a pointless wander around I’ve decided maybe I should visit Greek side of the city too and see if I’m gonna like it so much too. The border crossing went smoothly again but this time there were few more people around. I’ve heard all the stories that I’m not allowed to bring anything from the Turkish side to the Greek one hence I haven’t done any shopping, no matter how much I wanted to… Of course no one checked my bags, I just got a stamp on my visa (Turkish customs), a brief look into my passport (UN) and I was in more civilized, busy city again. Do I have to say I hated it there? After 30 minutes I’ve had enough of it and decided it’s gonna be better to head back to Larnaca. I could look peacefully at the sea and think about Lefkosia and the strange world’s history that has divided the country…

For more picture of Cyprus go to my web gallery

Have you been to such an unusual place? Would you like to visit Lefkosia and North Cyprus? 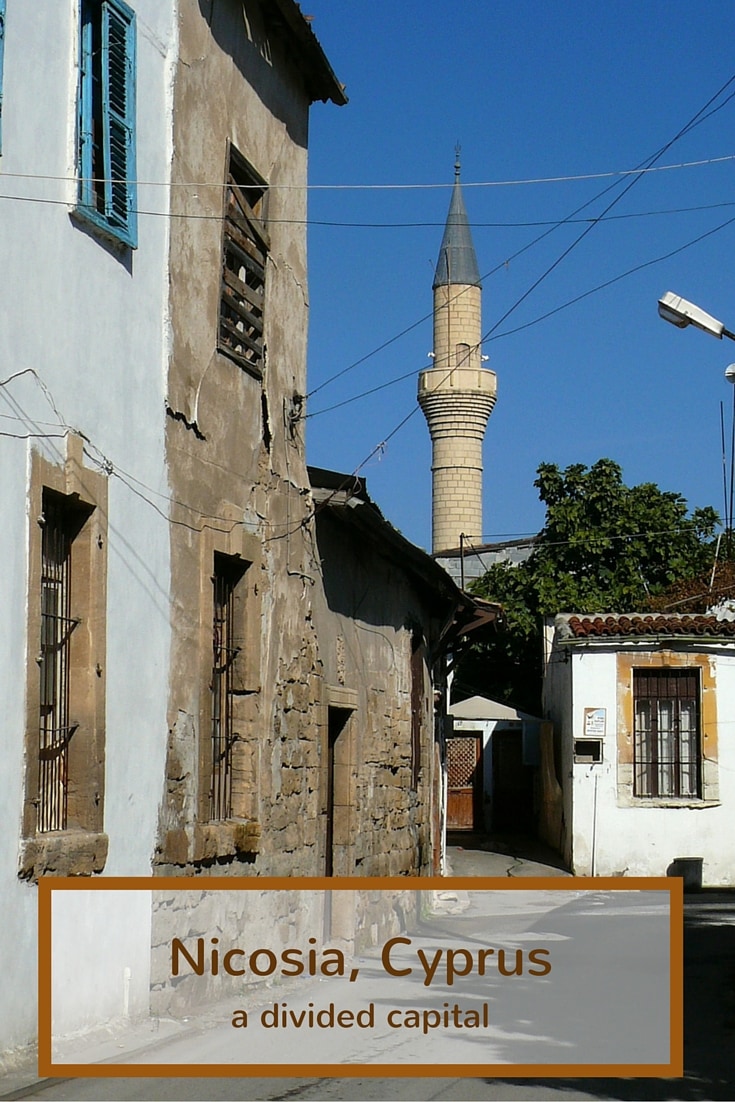 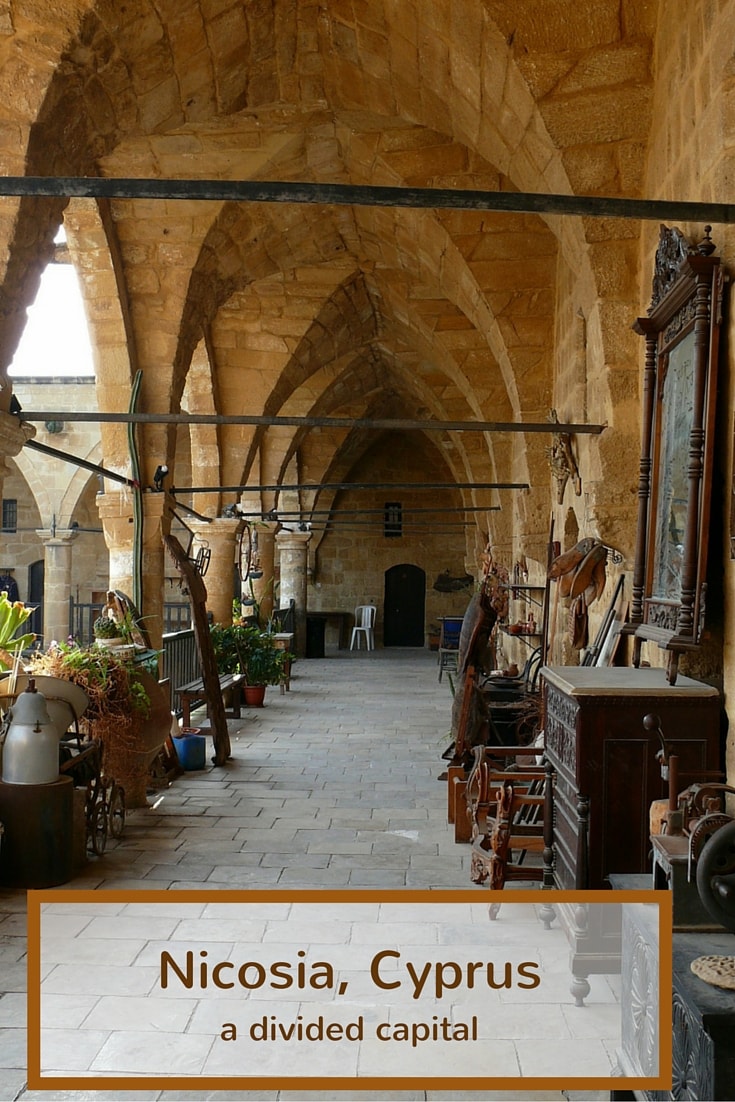 If you think of visiting Cyprus or just want to read more about the country take a look what else I wrote about it! 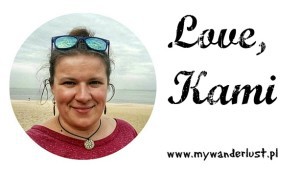